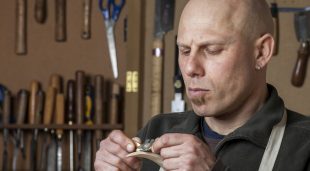 There’s no question that when it comes to expressing myself, I find it so much easier to do through a physical object than through words. But that is far from the only reason why this is my first blog in almost two years. I have naively believed that my work should do all the talking…Read More 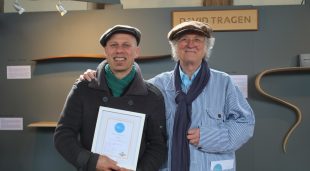 The Spring and summer months are the busiest when it comes to exhibiting my work and the season kicked off with RHS Wisley in April where the three new floating shelves were really well received by the public.This was followed by Simply Cheshire at Arley Hall in May where a panel of four judges were…Read More 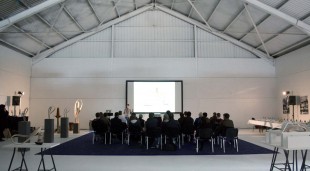 After returning from a two-day seminar near Cork at Joseph Walsh’s Studio, entitled ‘Decoding Craftsmanship’ I am feeling refreshed and inspired. Although seeing Joseph’s exceptional work up close was a real treat, exploring the topic of the relationship between the maker and the digital technologies that are driving 21st century production was what made it…Read More 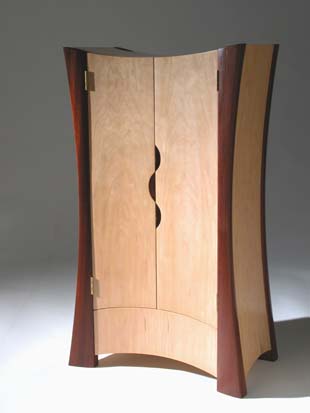 Where are they now?

David’s bench, 1999 In 1999, when I was just starting out in Barcelona, I acquired one of my first large commissions. The commission was for a matching dining table and bench. The top surface was a two-inch thick layer of Maple, which was held on four-inch legs of ebonised Iroko. The design featured my first…Read More